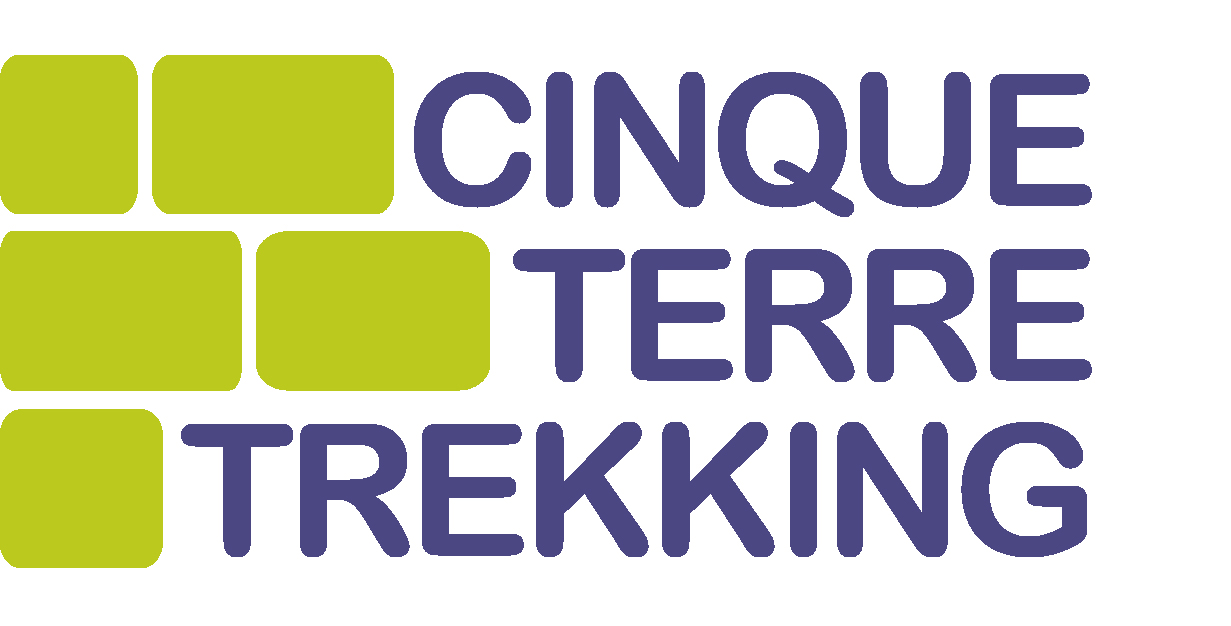 A VERTICAL WITH SOUL.

What’s behind the Vertical Monte le Croci? Behind a trail that is an emblem of fatigue? Where did the idea come from to elongate the course that ended behind the illuminated nativity of  Mario Andreoli to make it even bigger?

It was in the woods back in 2005, while searching for mushrooms, that by chance we found ourselves along the backbone of a mountain, and curiosity pushed us upward until we happened upon a rocky outcrop adorned with 3 crosses. We found the  Crosses of “Gio’ Pippa”. The view was incredible, 180 degrees, from the Apuane Alps to the Bay of Silence and beyond. 1st January 2001 on Monte Le Croci, Ubaldo Crovara (known as Giorgio, and nicknamed Gio’ Pippa) and a group of volunteers from Groppo and Volastra repositioned the central cross, handmade from railway track, to protect the valley below.

Fast-forward to early 2018 and after a quick visit to Monte Le Croci we realize that despite years of abandonment the magic is still there. It was decided!  The vertical must arrive here.

In July we begin to recover Trail n. 6A (inexplicably removed from the REL). The wood reveals many artifacts from our territory.  We discover that along the path there are ancient cableways, as up until the 70’s, the forest was maintained.  Wood for stoves and fertilizer for the vineyards came from here.     It is like being in an archaeological park, yet the people who used this infrastructure still live in the villages. How is it possible to lose this memory so quickly? We are a National Park, the dry stone walls are a Unesco world heritage, and yet the fact is that we find ourselves with a “grab n’ go” type of tourism that looks for what the google algorithm suggests: the coloured houses. Aware and motivated by the will to not lose this heritage, pervaded by the beauty that surrounds us, in just a few days we liberated the passage that leads to Monte Capri. The hot summer does not dissuade us because we found the possibility to reach the summit using another old path: the direct route; so we begin to clear it an as we do other cableways and sandstone quarries appear.

It’s perfect, it is the trail that we were looking for: a trail that starts from the sea and reconnects our generation to those behind us. Vertical Monte le Croci is the soul of this territory.

The Cinque Terre are difficult: stairs, sea, a harsh landscape, at times almost cruel.  But the summit gives us everything back and the fatigue is transformed into emotion.  Sunday 23 December 2018 the Vertical that from the marina of Manarola leads to the summit of Monte Le Croci (3.3 km. 726 meters of positive elevation gain) was inaugurated. The course is now a segment on Strava and once registered on this application you can challenge yourself and others who have run it.  Once you complete the segment you can pick up a finisher medal, handmade by Cinque Terre Trekking (located in Manarola at Via Discovolo, 108) Ranking on STRAVA (Vertical Monte Le Croci segment)   By Christine and Nicola, Cinque Terre Trekking
cinque terre cinqueterre Cinqueterretrekking Manarola Monte delle Croci Sciacchetrail Vertical Vertical Monte le Croci Vertical race VerticalAF
Prev post

No Replies to "Vertical Monte le Croci: the history"

Got something to say? Cancel reply